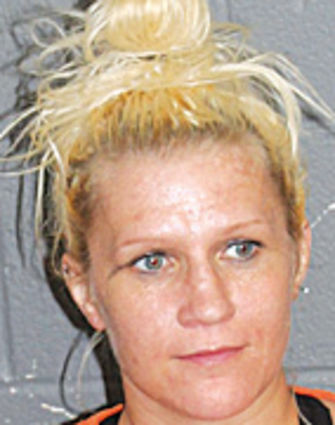 A Duncansville woman faces charges of unauthorized use of a motor vehicle and receiving stolen property after police said she stole a vehicle from a Greenfield Township man and then drove it to a court hearing in Martinsburg.

According to charges filed by Greenfield Township police, Jessica L. Markovich, 38, stole the 2009 Mazda from the owner's father on July 15.

Police spoke with the vehicle's owner and were told that Markovich did not have permission to take the car.

On July 18, Markovich drove the vehicle to Magisterial District Judge Andrew Blattenberger's Martinsburg office for a he...