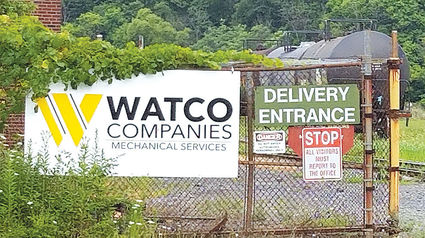 Another 70 jobs are leaving the area with the announcement last week that WATCO, a railroad tank car cleaning and repair facility in Hollidaysburg, will be shutting its doors by September.

Workers were told early Friday morning, July 19, that they had 60 days of work left at the facility before the doors are permanently shut.

WATCO LLC, based in Pittsburg, Kansas, was formed in 1983. It has four divisions including its mechanical division with 19 car repair shops throughout the United States.

News of the closing comes just months after the region lost more than 300 jobs with the sudden clos...