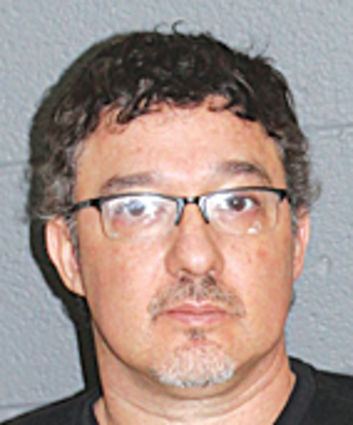 A Duncansville man will spend between five to 10 years behind bars after pleading guilty in Blair County Court to charges relating to molesting a teenage girl in 2017 and 2018.

Lastra was arrested in January after the victim's father called police after Lastra, a family friend who would often visit the victim's home, called the father and admitted to inappropriately touching his daughter.