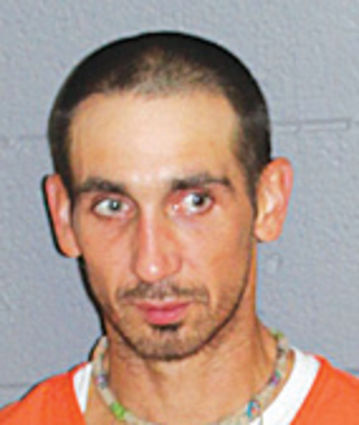 A traffic stop in Roaring Spring turned up drugs and drug paraphernalia.

According to charges, on Sept. 6, Freedom Township Police were notified by Hollidaysburg Borough Police that a car being driven by Matthew P. Hoover, 37, of Duncansville, was on Dunnings Highway in Freedom Township.

Police were informed that Hoover was wanted by the courts and was driving on a suspended driver's license.

Police said that at the time of the stop, Hoover was observed leaning toward the passenger fron...