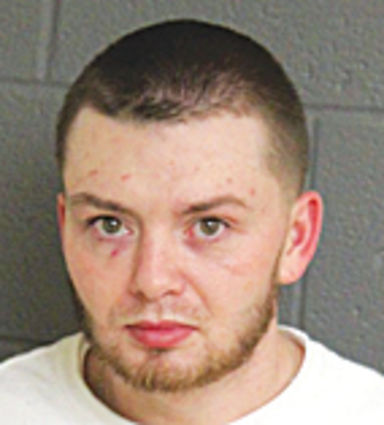 An East Freedom man was jailed on drug charges and fleeing from police after police initiated a traffic stop along Plank Road in Allegheny Township at around 1:30 a.m. on Jan. 16.

According to charges filed by Allegheny Township police, an officer on patrol near Walmart in Altoona spotted a black SUV with a broken brake light.

After running the license plate, the car was identified as belonging to the girlfriend of Ronnie V. Snyder, 27, of East Freedom. The officer said he had dealt with the woman earlier while trying to locate Snyder on a Blair County Sheriff's Dept. warrant.