By Mark Hemingway
For The Center Square

There Are Warning Signs In Pa. Of Mail Ballot Chaos In Nov.

ANALYSIS: Both Parties Concerned; Each Blames the Other 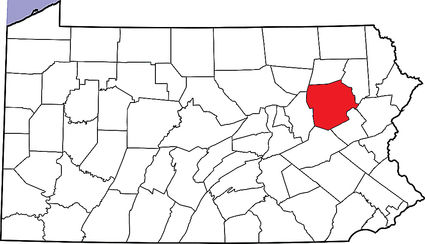 This is a locator map showing Luzerne County in Pennsylvania.

The state of Pennsylvania is rapidly emerging as a contentious battleground where Republicans and Democrats are fighting over one of the most hot-button issues in November's election – the use of mail-in ballots.

"It's a system that's subject to fraud," she said at a press briefing. "I can confirm for you that Trump ballots, ballots for the president, were found in Pennsylvania."

The FBI and state police are now investigating after the U.S. attorney's office reported...