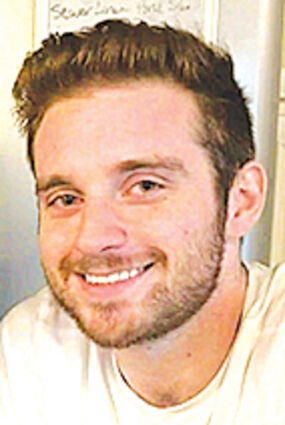 The Nov. 21 murder of 27-year-old Tyler Slippy of Hollidaysburg was motivated by a romantic rivalry with a co-worker, according to Hollidaysburg Borough Police.

On Friday, Jan. 8, Police, along with the Blair County District Attorney's office released details of the investigation into Slippy's murder. Slippy's body was found in his Hollidaysburg apartment

Police said Kenneth Kim, 39, of Ebensburg, a co-worker of Slippy's at Stuckey Automotive, stabbed Slippy multiple times after gaining entry to his apartment with a passcode he apparently remembered from a previous visit.

Kim was the focus...