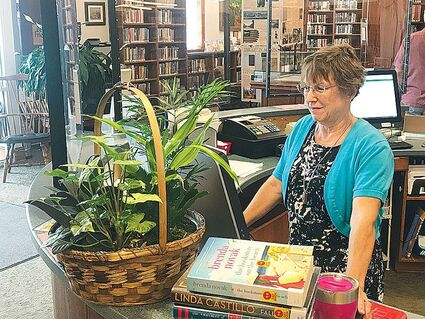 Jane Eldred has been with Hollidaysburg Library since 2004.

The American Library Association's Lemony Snicket Prize for Noble Librarians Facing Adversity was established in 2014 by the association in partnership with Daniel Handler. The prize, which is administered by ALA's Governance Office annually recognizes and honors a librarian who has faced adversity with integrity and dignity in tact.

Winning this year's award was a thrill of a lifetime for Eldred.

"It was one of the top things that has happened over my lifetim...